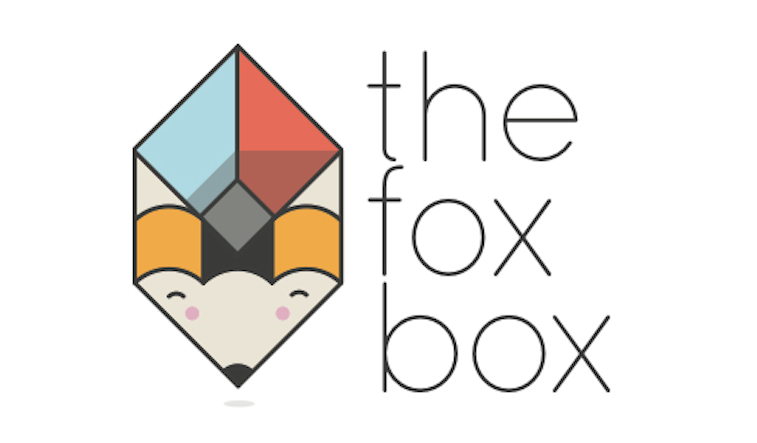 Santa is Dead - and apparently I killed him! 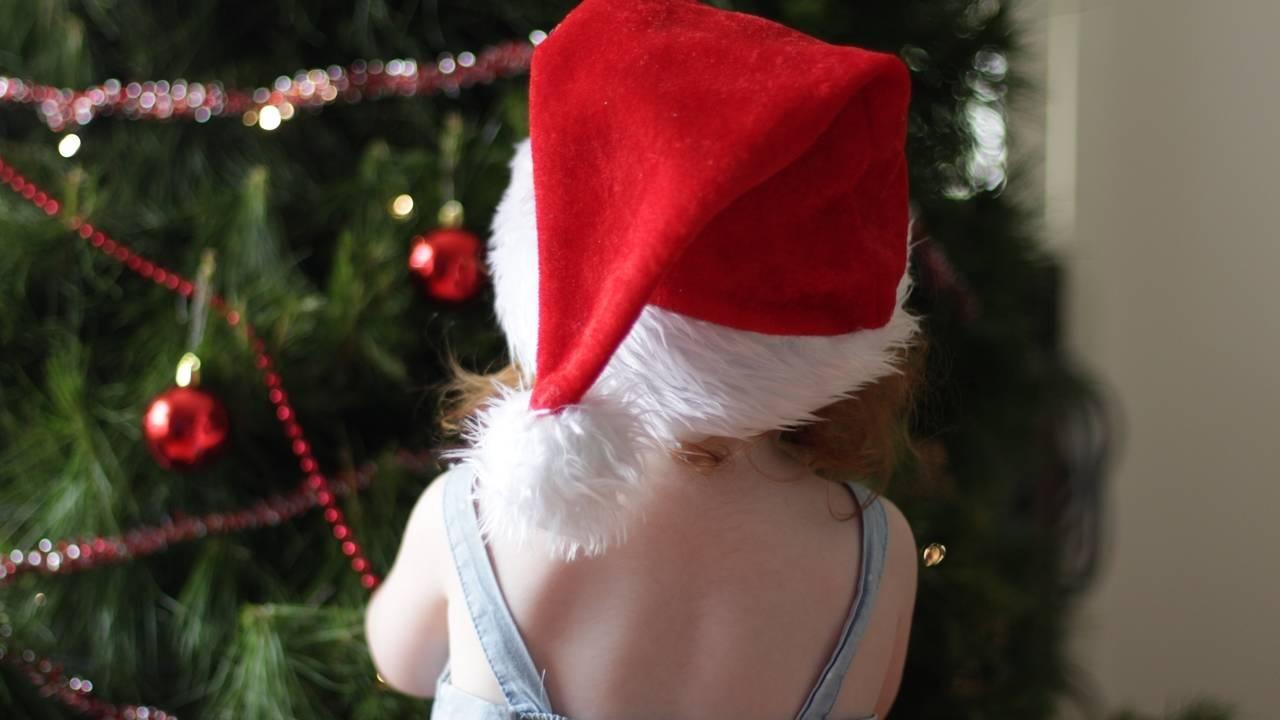 Yep, I call it "The Day Mrs Collins Killed Santa"! I arrived at school and set up for class as usual. It wasn't long until the end of Term 4 and the days were filled with fun and Christmas excitement. Today however was a little different. Once the school gates opened I was surprised to have a small group of parents, visibly frustrated, at my classroom door demanding an explanation as to why their children had come home and announced "Santa is dead!" When they had asked their child to explain, "Coz Mrs Collins said so" was their response!

Now as a teacher you want the kids in your class to remember things you say, but this....even though I had not said those exact words, was NOT something I had planned on having them learn, let alone remember! (Yep - heart sinking, squashing the panic that was rising up inside. What had I done?) 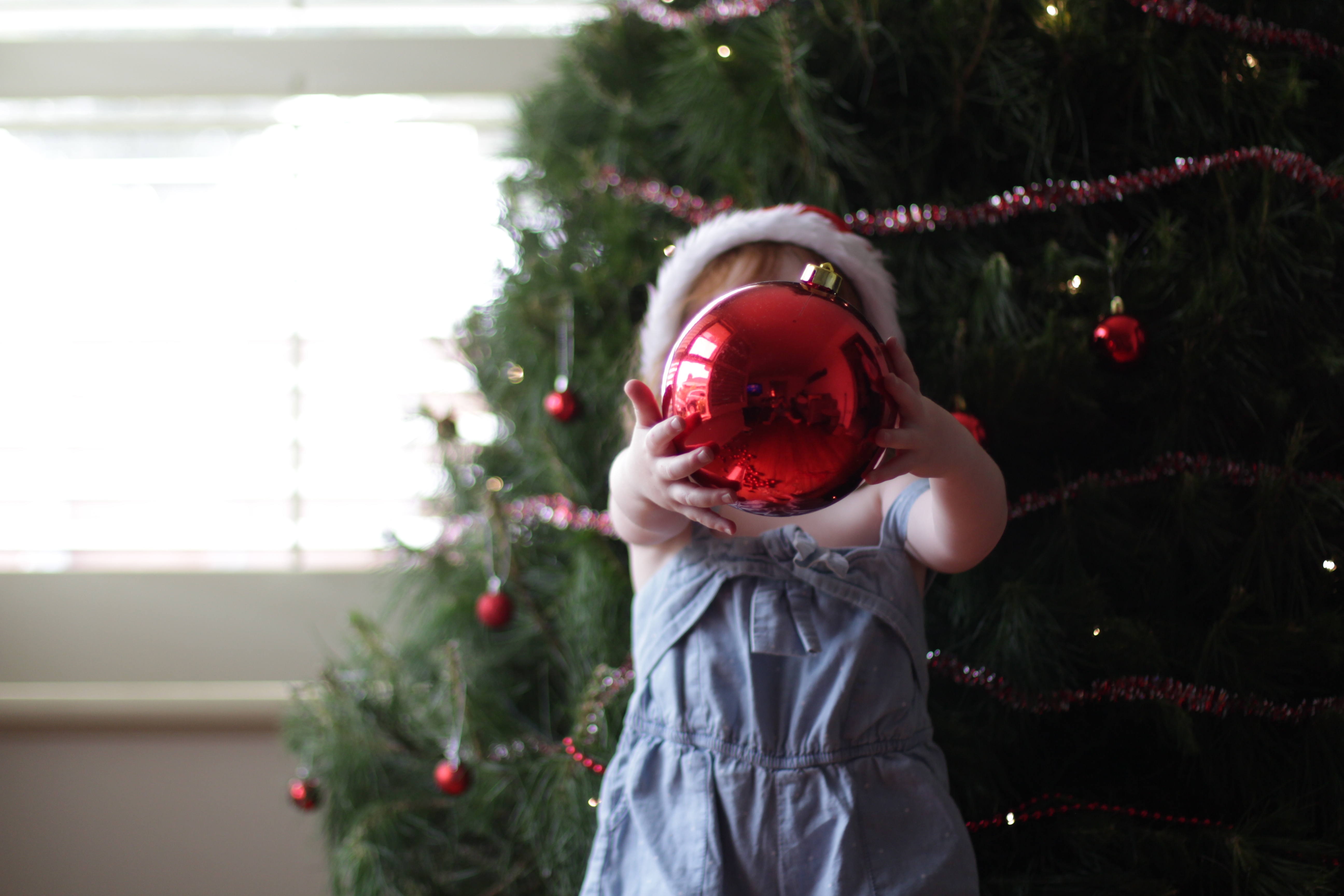 It's ok, if you're wondering, Santa's NOT actually dead! Sorry, spoiler alert! He's well and truly alive, and very, very real...for those who think maybe he is not. Yes, I'm in my 30s and still believe in Santa, and the events of this day might help explain why.

After a chat with the parents we got to the bottom of how this Christmas disaster had occurred and in doing so, some of them discovered a way of actually explaining Santa to some of their more inquisitive, investigative children.

So here's how it happened: I was working in a Catholic school and the students had learnt about saints, good people who have passed on and gone to heaven, who's works and deeds can inspire us to live better lives. We had also, more recently,  been reading Christmas stories. One of these was the story of 'Saint Nick', who started a tradition of leaving gifts for the poor, and had became know as "The First Santa". Yes, the clever cookies had put the two together and decided that if Santa was a 'saint' clearly he was now dead and in heaven! I was impress with their excellent application of knowledge! Less impressed the fact they'd miss-quoted me having said "Santa is dead!" Ha, Ha! 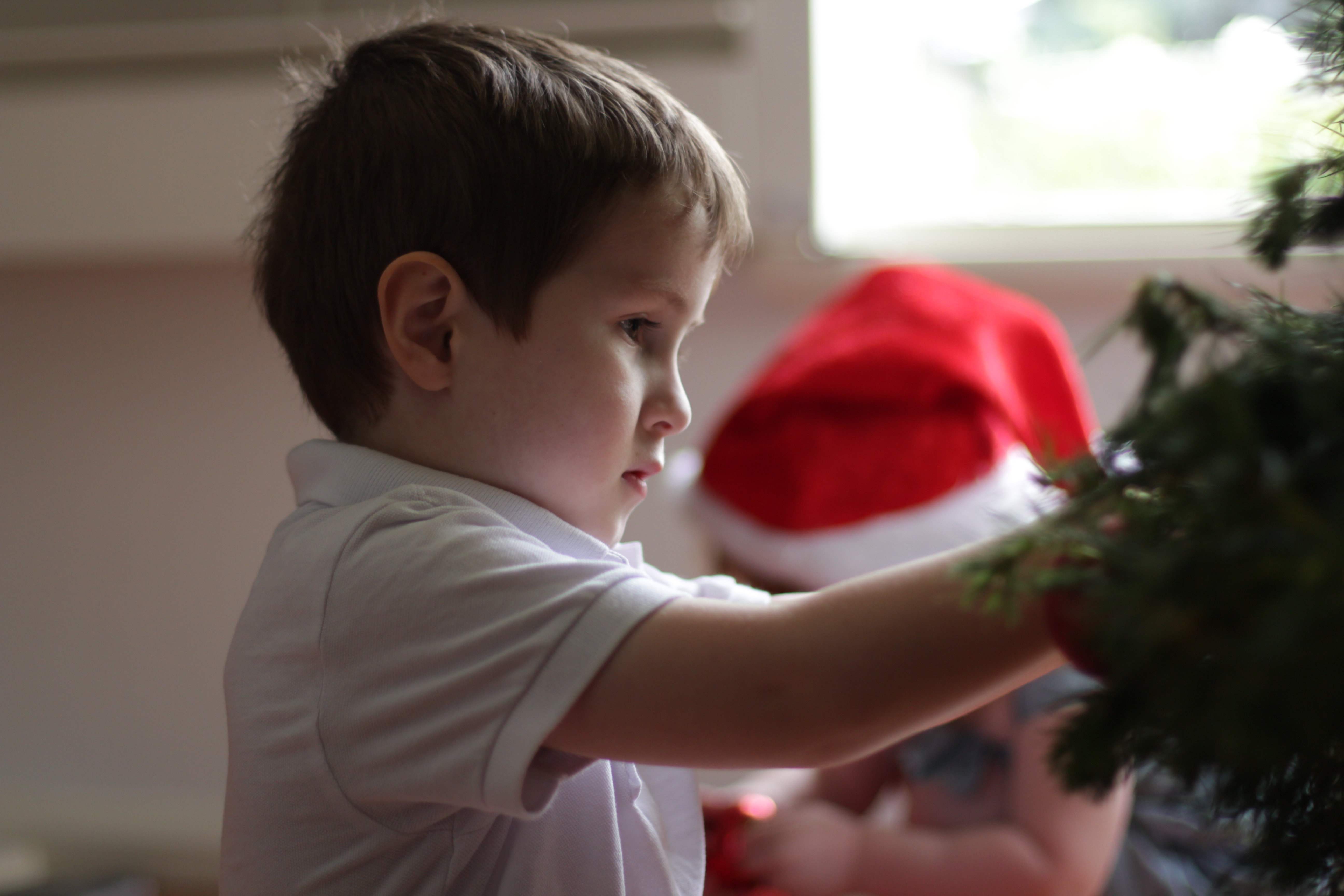 Yes a 'first' Santa means there must be more than one, and if "Santa" was the secret person who left gifts in the night, and when one Santa moves on a new one takes his, or her place...then Santa is most certainly real!

As a school teacher who constantly got the question "Is Santa really, really Miss?" I used to think I'd say "ask your parents!" However I could say, without lying, "Yes, Yes he is! There is a secret person who leaves presents in the night...that we call Santa."  As I've had to say to my own children now, who watch a movie or see an advertisement and ask, is it really like that, does he have a giant space ship, do reindeers fly, why is he different in that movie to this one, is there really a Santa? etc. etc. Yes, yes there is a Santa, but people do use their imaginations to add lots of extra details around the story of Santa, some of it real some of it not no much.  It filled my heart with joy not long after 'I killed Santa' to have a mum come to me a say that she had used this explanation when having a Santa chat with one of her older daughters....who at first had been rather upset with her recent discovery...and this explanation made her super excited to help Santa and one day perhaps be a Santa!

That term I also taught my students about the many, many different Christmas traditions from around the world. Witches who leave gifts on the 6th of Jan, St Nick who gives gifts on Dec 6th, mice, angels ...and without me even saying it, they start to see "Santa" doesn't do all the work and not even on the same night. The magic stays, but their is a certain sense of the genuine beauty and traditions behind this festive season. 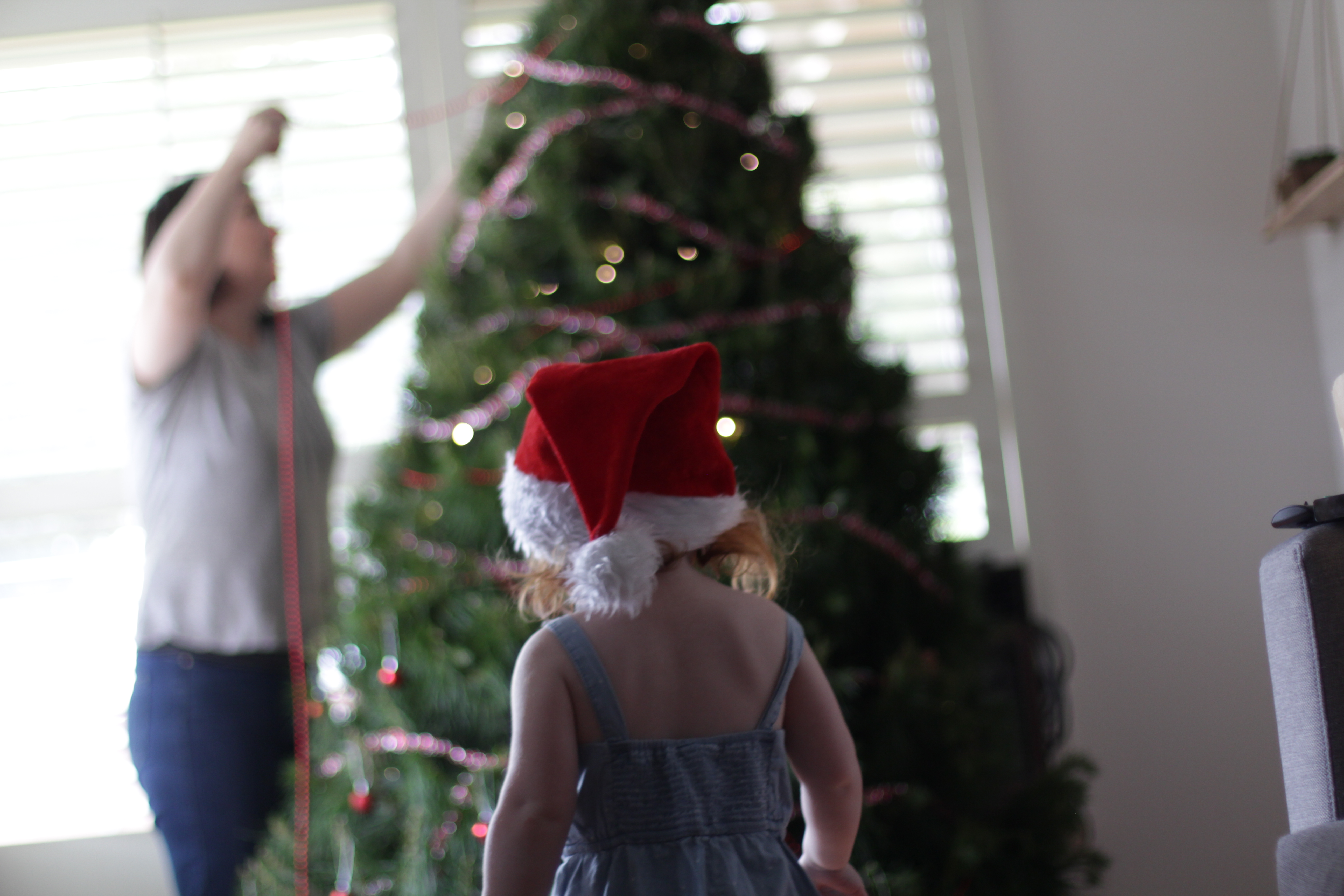 Christmas is one of my favourite times of the year. So much joy, love, kindness, hope...family, friends, fun and the challenge to really reach out and give where it matters. Memories and traditions of early mornings, Christmas cribs, delicious pudding, rocky road trees and happy faces.  I know not everyone celebrates Christmas, some by choice, some though circumstance, but I hope in sharing this little story of mine, you can either have a little laugh, or see how it's not so crazy to believe in the magic of Christmas.  Those kids taught me something that year...Santa is real ....even if I was apparently responsible for killing him!

Join our mailing list to receive the latest updates and creative ideas from The Fox Box.
Don't worry, your information will not be shared and I promise we'll only send you the good stuff every once in a while!